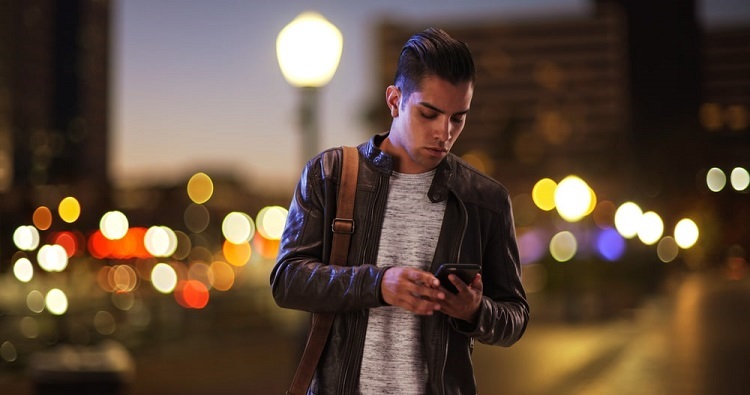 Have you ever made a conscious decision to be truer to your authentic self? A lot of people have. In fact, authenticity is quite trendy at the moment. Yet the struggle to achieve it is real. If you have ever wondered why, we may now have an answer. Science may have inadvertently discovered why people struggling for authenticity find it so hard to get there.

A Scientific American article from 2020 attempts to explain the struggle for authenticity by comparing how people define being authentic with how they feel about their own authenticity under certain circumstances. Simply put, contributor Jennifer Beer explains that there is a distinct difference between a person’s definition of authenticity and their feelings about whether they are authentic.

A General Definition of Authenticity

Defining authenticity in detail can be challenging. So many people have so many different ideas. But as a general rule, an authentic person is one who truly knows themself and continues to learn more with every opportunity. They know their strengths and weaknesses and is willing to live based on their own personality traits and value judgments, regardless of how the rest of society reacts.

An authentic person does not strive to be someone they are not. They do not pretend to be something other than who they really are in order to impress people. You know the drill. But here is the curious thing: all the principles that supposedly define authenticity are mostly theoretical. As Beer discovered when researching the studies that formed the basis of her piece, the principles do not actually bear out in reality as often as one might think.

Example: Having a Quarrel

In her piece, Beer discusses studies that show people define authenticity in a way similar to the principles already discussed in this post. But when it comes to actually feeling authentic, people tend to attach such feelings to five very specific qualities: conscientiousness, intellectual ability, emotional stability, extroverted behavior, and general agreeableness.

Beer illustrated the point by discussing two fictional people. Jane is generally agreeable while John is generally antagonistic. On a day when both have quarrels with other people, Jane would be expected to feel inauthentic because she violated her agreeable nature. Likewise, John would feel completely authentic because a quarrel plays right into his antagonistic nature.

We can take the discussion outside of the scientific ground and look at something that is considerably less scientific, like a T-shirt. New York City-based Plurawl is a boutique clothing brand offering LatinX T-shirts, hoodies, and other items designed for the LatinX community. One of their more recent releases is a T-shirt encouraging the wearer to be authentic.

On the back of the T-shirt is a list of qualities and character traits. Those that do not lend themselves well to authenticity are crossed out. But here’s the thing, all those qualities and character traits are open to interpretation. Who is to say which ones lend themselves well to authenticity and which ones do not?

4 Unique Wedding Venues That Will Leave You Speechless

3 Things to Think About When Buying Jewellery

Lori Kayla - January 16, 2023 0
Admittedly jewellery is a luxury. The conversation revolves around knowing the karats and the cuts. The first thing that comes to mind is the...

What Type of Wigs Should you Actually Invest in?

Winner Davil - July 5, 2022 0
People who lose excessive and unnecessary hairs in routine remain worrisome about their respective problems. Hairs are as important for the body and overall...

Lori Kayla - June 24, 2022 0
Italian footwear is high in consumer demand all across the world. Modern Patrizia shoes from Italy are accessible in stores across the globe. Today,...

Everything You Need to Know About Cycling

Is It Really Good To Buy Pearl Jewelry Online?

Things To Know About A Sulfate Free Clarifying Shampoo

Top 4 Gifts For The Bad Boys

The Quick and Easy Guide to Children Discos